Arabic
Integrity and loyalty
Home > About us

With more than 30 years of continuous research, development and innovation, DGM has become a major supplier in the high-end packaging market at home and abroad, with sales in more than 75 countries including Europe, America and Southeast Asia. With the spirit of "Made in China, created in China", we are based in China and go out to the world. 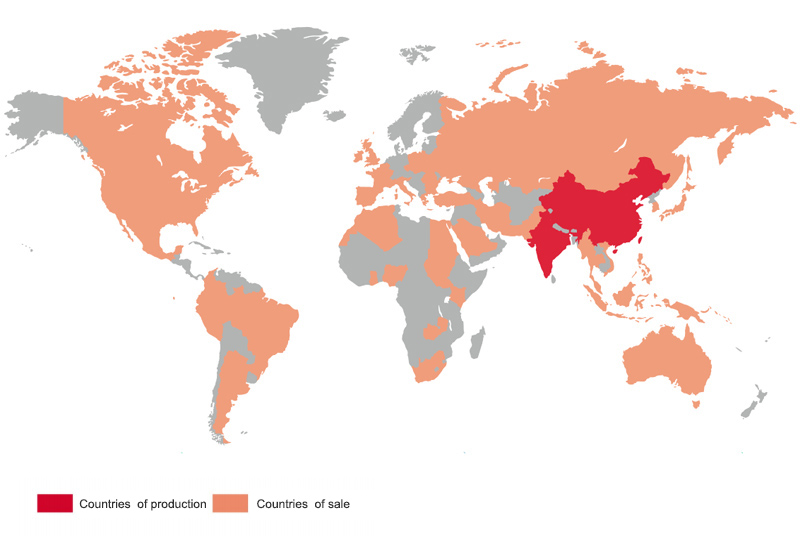 The DGM plant in India is our first step in establishing a strategic plan for global development, and it is also a successful step forward. We make unremitting efforts to pursue our goals. Continuous R&D and innovation, and  adhere  to  the  concept of "producing rigorous and meticulous quality products and providing perfect technical services. We  have full confidence and sufficient ability to implement the global development strategy, because we have established a comprehensive strategic foundation, established the operation center of China and India, realized the transformation from the local market advantage to the global market, and finally formed the global market. Through the establishment of a base in India this time, DGM will further improve the company's overseas business layout and optimize product structure, thereby strengthening DGM's  development layout in the South Asian subcontinent. 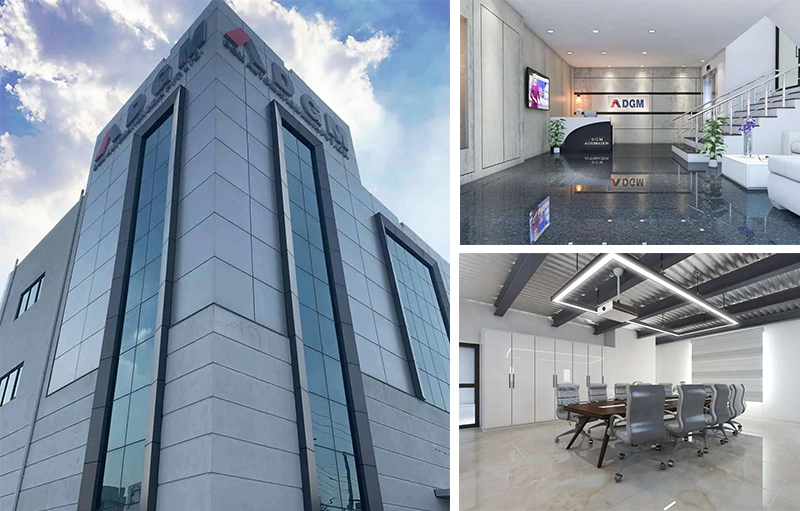 Looking to the future, we remain confident and move forward steadily in the established direction.

Focus on creating, quality and technology. DGM has been reviewing the situation and reacting accordingly. In recent years, it has continuously invested a large amount of funds and personnel in R&D and design, integrated the technical requirements from customers, introduced advanced technology and design concepts from abroad, and continuously improved in inheritance and innovation.

DGM adheres to its mission of "innovation-driven, intelligent manufacturing", persues independent research and development, and leads the industry innovation era. All DGM staff will continue focusing on every detail, contribute to the packaging industry. 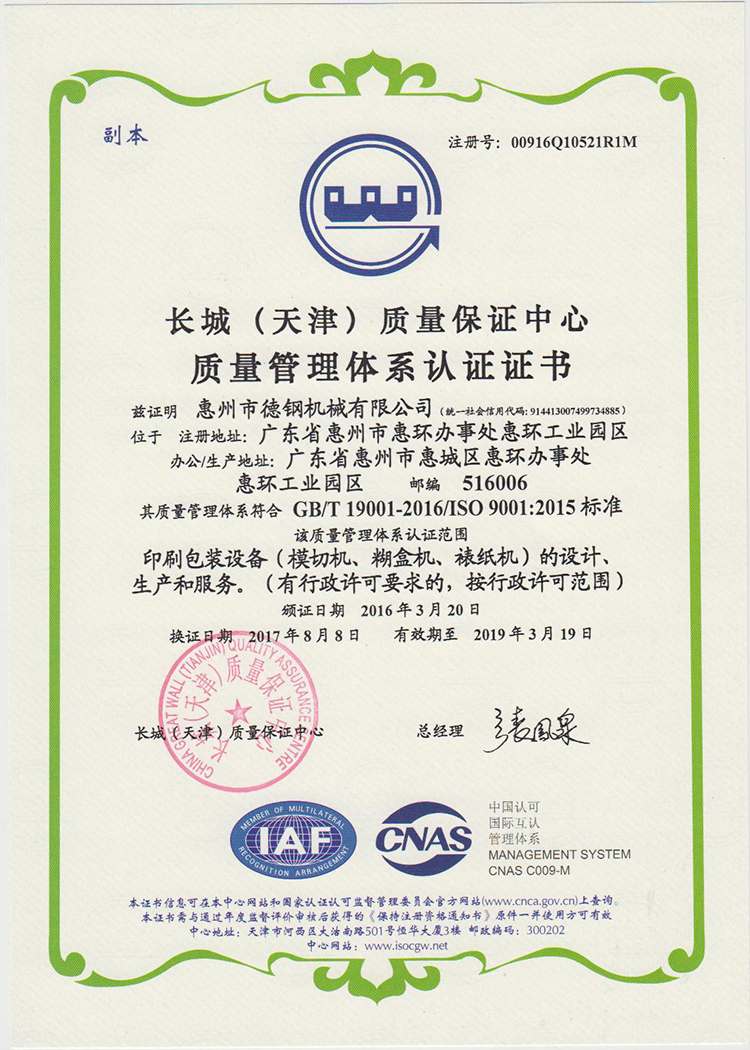 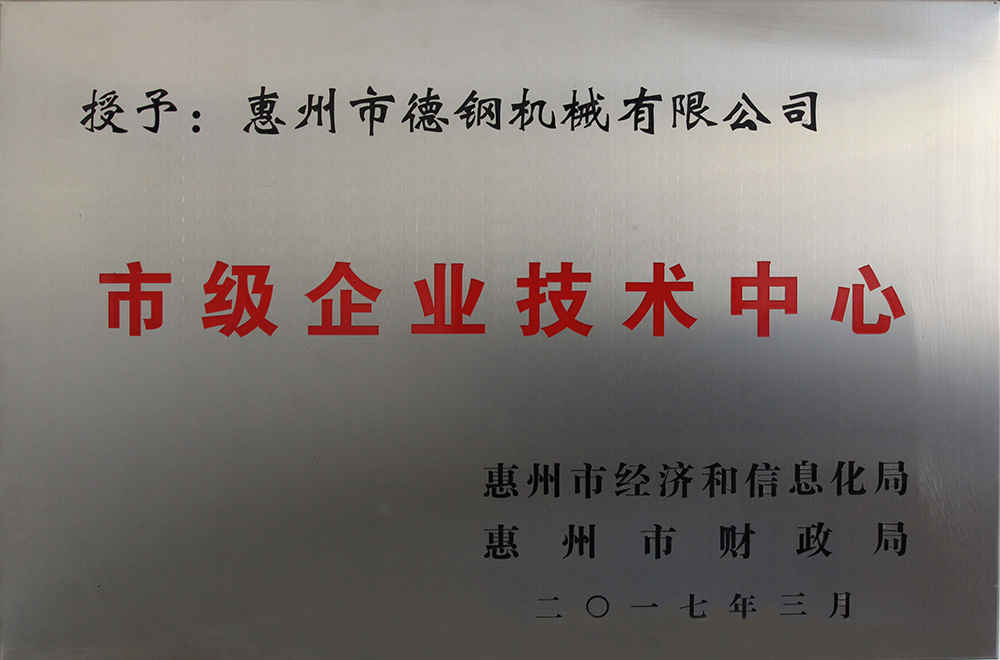 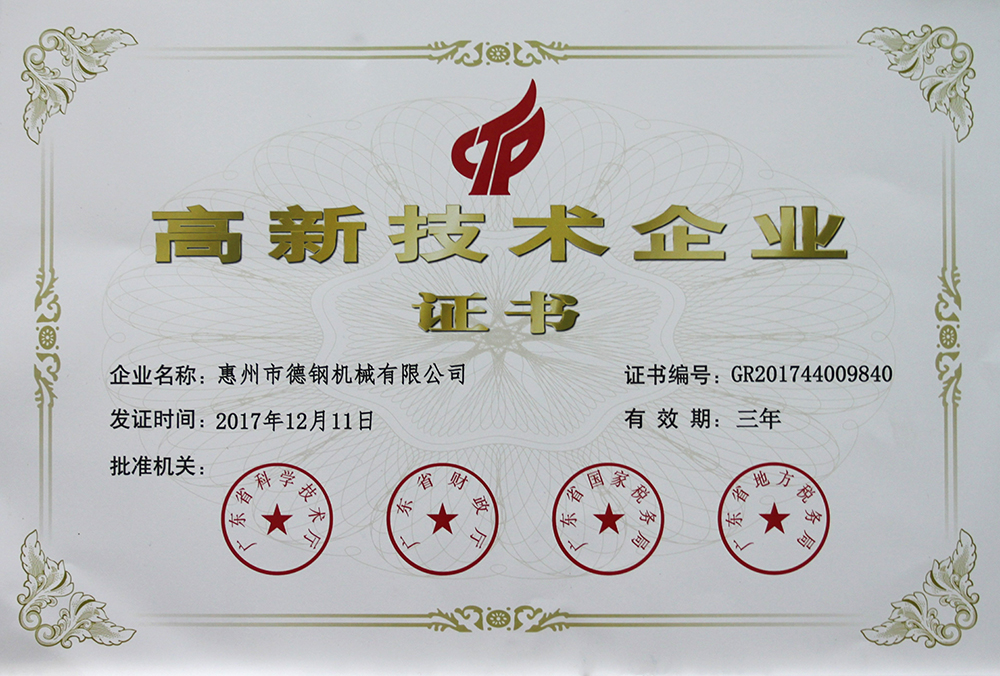 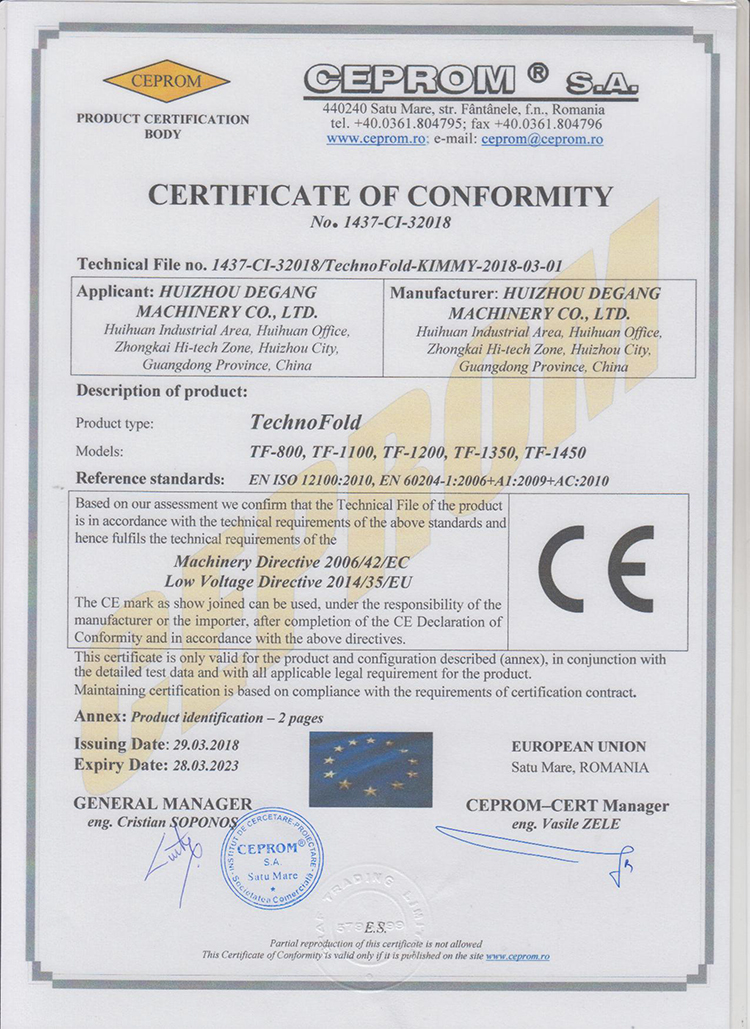 We use cookies to ensure that we give you the best experience on our website. If you continue to use this site we will assume that you are happy with it.Legal NoticeOK